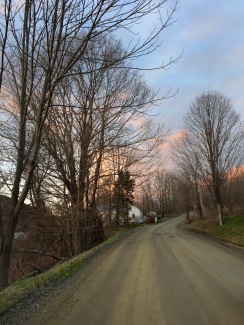 Vermont is a tiny little state, and when you grow up there it is easy to feel a bit like you’re flying under the radar. Whenever a Vermonter makes it on to the National scene, you can’t help but feel like a celebrity by association. Hell, even coming across a ‘Made in VT’ sticker in a Chicago store fills me with an indescribable amount of state pride (usually followed immediately by sticker shock). Suffice it to say, watching Bernie Sanders run for the democratic ticket has been a bit of a thrill. Seeing his campaign take off has not only made me so proud to be from such a liberal state, but it has also increased my homesickness ten fold. So in the interest of indulging my eighteen year old self, here is a list of the top five things I miss about my home state. (I’m sure my sister will use this against me in her ongoing attempts to lure me home).

The Politics
In terms of politics, Illinois and Vermont are pretty much night and day. It’s very telling, for instance, when you travel abroad and the one thing people consistently identify with your city is it’s history of organized crime (thank you, Al Capone). Vermonters (at least in Burlington, where I am from) are a delightfully liberal bunch. I always laugh when I hear people in Chicago talk about ‘farm-to-table’ and co-ops like they are these revolutionary new ideas. I mean, they might be in some places, but in Vermont ‘farm-to-table’ was just…dinner.

Vermonters take a lot of pride in keeping things local and giving smaller businesses a fighting chance. This goes a long way in creating a sense of community throughout the state that I’ve been hard pressed to find in the Windy City. That is not to say that Chicagoans (and Illinoisans) aren’t proud–they are. But so much of that pride seems to be undermined by petty rivalries (Sox vs. Cubs, North vs. South), not to mention corrupt politics. I miss living in a place where I can be truly proud of the people who represent me.

The Views
I know there were plenty of times I took it for granted growing up, but whenever I get back to Vermont and we’re driving through the gorgeous landscape, I always appreciate how completely unobstructed it is. No billboards. No concrete skyline. Just beautiful green mountains. There’s a reason  Similarly, flying into Burlington Airport still takes my breath away every time, and I immediately start to wonder how I could have left in the first place. 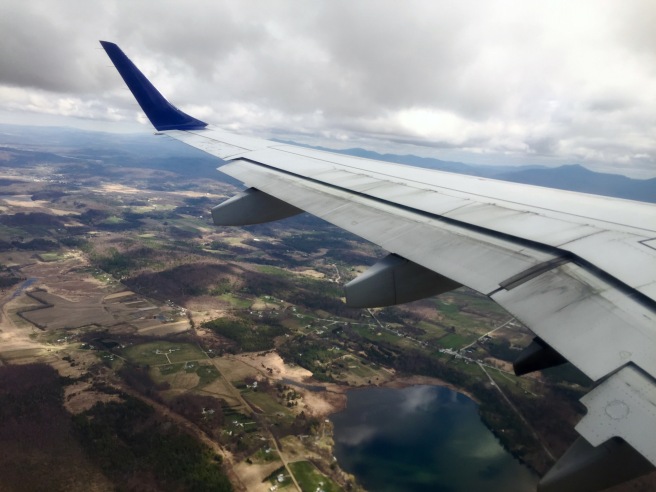 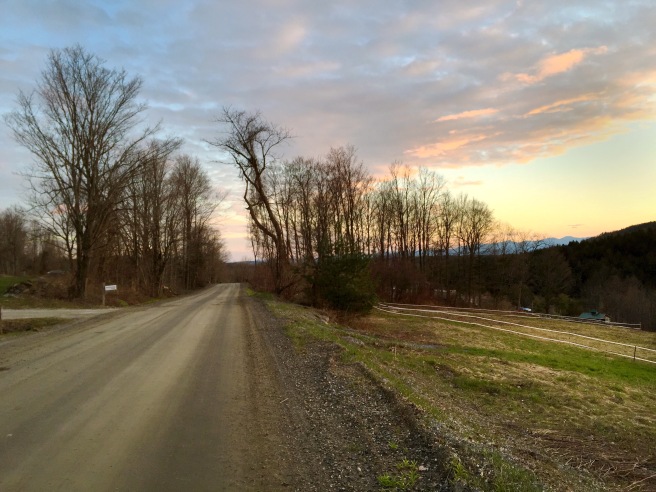 The Lake
Don’t get me wrong–Lake Michigan is beautiful. But to me, someone who grew up looking at the mountains rising and falling on the other side of Lake Champlain, there is something disconcerting, sad even, about the vastness of Chicago’s great lake.

The Food
Ben & Jerry’s. Sharp cheddar. Maple flavored anything. Vermont is really all about the comfort food. This past summer, I dragged my poor husband to no fewer than twelve convenience stores throughout the Champlain Valley in search of a Chester’s Custard Cookie Sandwich (In the interest of my health, it is a very good thing these are not available in the midwest and, if they are, please don’t tell me where). 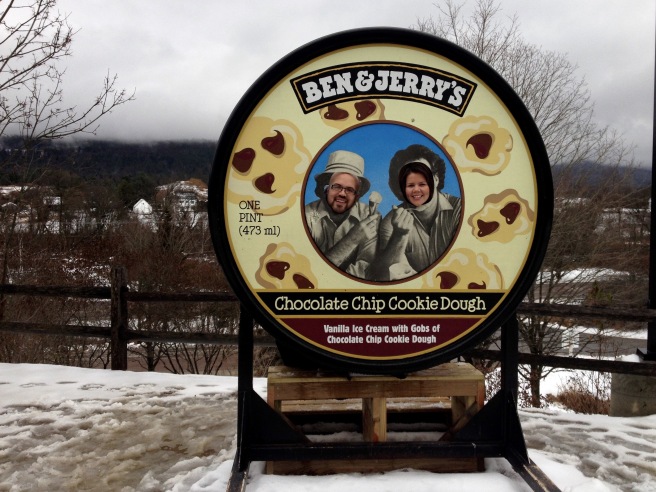 The Fall
There is literally nothing more stunning than driving through the mountains of Vermont at the height of fall. ‘Leaf peeping’ is a major pastime in the state, and people drive from all over New England to catch a glimpse of the trees ablaze in the most gorgeous hues of red, orange and yellow you’ve ever seen. I know what you might be thinking, “Oh, we have that in ____, too.” No. You don’t. Not even close.

6 thoughts on “Five Things I Miss About Vermont”